Richard da Costa is a long-standing role player and colleague of Impromptu and runs his own business called Floating Harbour Films.

“It’s been an exciting year so far for Richard and his team at Floating Harbour Films with a trip to the Turkey-Syria border to film in a refugee camp, filming Bristol Zoo’s new baby gorilla as well as 396 athlete indent videos and a judo explainer film for the Rio 2016 Olympics. 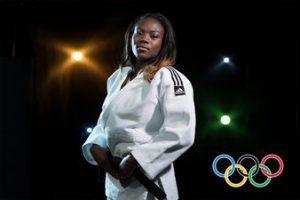 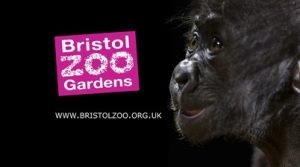 All of this week, Floating Harbour will be filming the prestigious, international wildlife filmmakers’ festival; Windscreen. David Attenborough, will be there and will help us fulfil a lifetime ambition. Not only will we get to meet him, we will get to interview him too!”