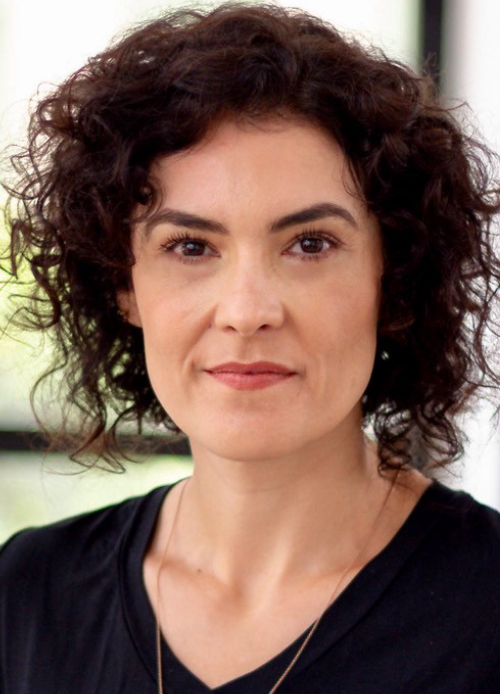 Priscilla has been working as an actor and theater director since 1995. She was invited to teach non-theater majors at Southern Methodist University, in Dallas-Texas, an experience that has brought about her interest in theater as a training tool for improving communications skills and facilitate interactions in the work place.

Back to Brazil in 2001, Priscilla began to specialize in role-playing. Some clients were Volvo Car, Volvo Truck, Cargill, Mercer, GM, as well as other major Brazilian industries and hospitals.

After theater training, Priscilla has dedicated herself in the !eld of self-knowledge, what gave her a deep understanding of human emotions and behavior.

As a trainer and a facilitator, Priscilla has helped professionals develop themselves in order to be able to work as a team, acquire self-perception, presence, focus, systemic vision, interest in others, precise communication, attentive hearing, availability, and an open mind that is solution oriented.

As a director and professor, Priscilla has helped the developing of several training programs, training dynamics as well as plays for several consulting companies in Brazil.

As an actor and a role-player, she has worked in trainings that focused on Di”cult Conversations, Giving Feedback, Performance Management and Client Service.