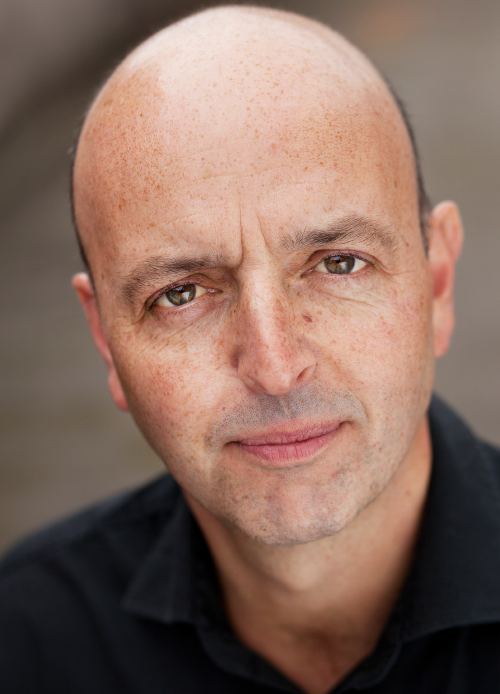 Dick has over 25 years of experience as a facilitator, designer and role player across public and private sectors. He has been commissioned to design and write management development programmes for clients as diverse as Marks and Spencers, RBS, the NHS, AstraZeneca, Deutsche Bank and SouthWestTrains. He has been lead facilitator on award-winning leading edge customer service training for Specsavers, Sony Games, Vue Cinemas and Peugeot. He has a wealth of experience as a role player on leadership, assessment and development events. He is also an experienced corporate MC and host .

As Dick Bradnum he has performed in many plays, appeared on TV shows such as ‘The Office’ and ‘My Hero’, and is veteran of countless Radio Dramas. He was for some years a stand up and MC on the Comedy Circuit. He has written produced and performed in two successful solo shows “Dick Johns-What Midlife Crisis?” (2016) and “Dick Johns-Let’s Talk About Death, Baby “(2018) Dick also works developing young people as a teacher and facilitator, currently lecturing at Young Actors Studio, Royal Welsh College of Music and Drama.