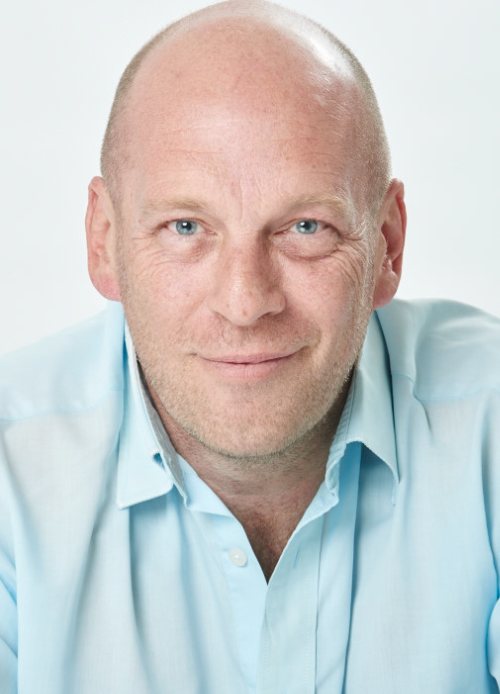 Lawrence has been a professional actor for over 31 years. His speciality is his ability to create different characters becoming almost unrecognisable from one role to the next. Based in Johannesburg, he has extensive experience performing in both corporate and industrial theatre. The skill required for this type of educational performance is generally an ability to change character without leaving the stage, as well as interacting with audiences. He is also responsible for writing the industrial theatre per brief, which ensures that the messaging is specific to the needs of the client.

Lawrence has written more than 40 industrial theatre pieces. He has performed in 35 television series in South Africa. He has also performed for the BBC, NBC, the American Starz network, both French and German TV networks and is currently filming on season 3 of Outlanders.