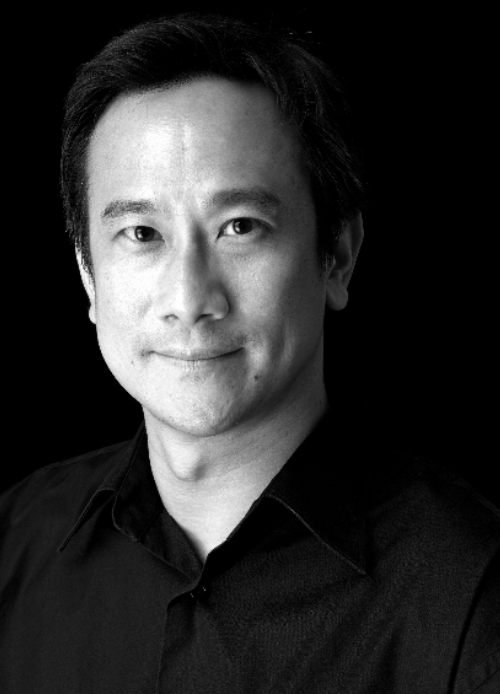 Gerald Chew has been working in corporate facilitation and role-play modules with major multi-national companies for over 10 years. Programmes he has worked in cover a range of skills and concentrations such as Coaching, Feedback Skills, Career Conversations, Managing and Coaching Performance, Engaging in Difficult Conversations, Diversity and Inclusion, Presentation and Forum Theatre Style pod facilitation etc. Recently he has worked with the International Monetary Fund, Barclays Capital, Citibank, Standard Chartered, UBS Wealth Management, Goldman Sachs, Credit Suisse, Nomura, ABN-AMBRO, Bank of America, ANZ Bank, Allianz and other non financial institutions like Apple, Microsoft, Heidelberg Cement and BHP Billington. His background as a lecturer at higher institutions of learning such as National University of Singapore, National Technological University, Ngee Ann Polytechnic and Republic Polytechnic enable him to teach and facilitate learning groups and convey complex information effectively in sessions of varying size. Gerald is also an expert trainer in Presentation Skills and facilitates workshops in this and other experiential based training in business and government institutional environments.

Gerald is also an accomplished professional actor and director in theatre, television and film, having worked in over 60 professional productions locally and internationally, in the course of a 20 year career. He also works as a presenter and speaker for both live events and forums; as well on other recordable media like film, video, animation, websites and audio books. An experienced voice-over artist and corporate video presenter, he can be seen in the current DBS Signature Behaviours training programme, and more recently, a Relationship Management training video for ANZ bank in early 2013, for example. He is also a writer and editor, working in various media organisations like the Straits Times and Times Publishing groups. As a communications specialist, he is well versed in creating and delivering material that involves experiential learning and role-play improvisation.